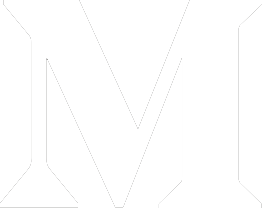 to the Brandstorming lab 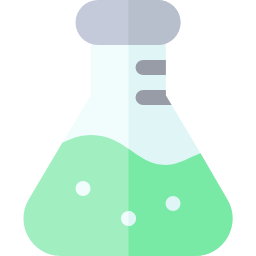 design and strategy for entrepreneurs, creators, and leaders
Expand to read the story behind The Brandstorming Agency

Why The Brandstorming Agency came to be

I was inspired to create The Brandstorming Agency after Taimy and Joan, two brilliant dancers and friends of mine, asked me for help.

When I first met Taimy and Joan, I was totally blown away by their talent, work ethic, and creative genius. After immigrating to the US from Cuba just a year prior, they were working insanely hard to build something for themselves here in Phoenix. The pair approached me and asked if I could help them set up an online presence. They realized it was something they needed to succeed in the US, but had no idea where to start. I wound up building them a website and setting them up on social media with a cohesive brand. Taimy and Joan now market themselves as Sentidos Dance and have since moved to New York City!

I only did this small amount of work for Taimy and Joan, but the experience left a huge impact on me. It really affected me to see such a clear example of a pattern that I've since observed on countless occasions: artists, creatives, and thinkers with potentially world-changing ideas and massive amounts of talent are held back from their true potential for impact because they often don't have the right resources to develop a strategy that will allow them to be seen, heard, and PAID! Frankly, I think it's B.S. that people who know how to gain influence using highly effective branding, business strategy, social media and digital strategy are out there impacting the world (potentially for the worse) while there's a huge community of artists and creative thinkers like Taimy & Joan sitting in relative obscurity right under our noses.

I was pretty pissed about this, so I created The Brandstorming Agency - and now I'm pursuing strategic branding and design work full-time. My end goal is to help creative makers, thinkers, and performers like you be seen and be sustainable so they can continue to create, make the biggest impact possible, and be empowered to change their world and THE world. 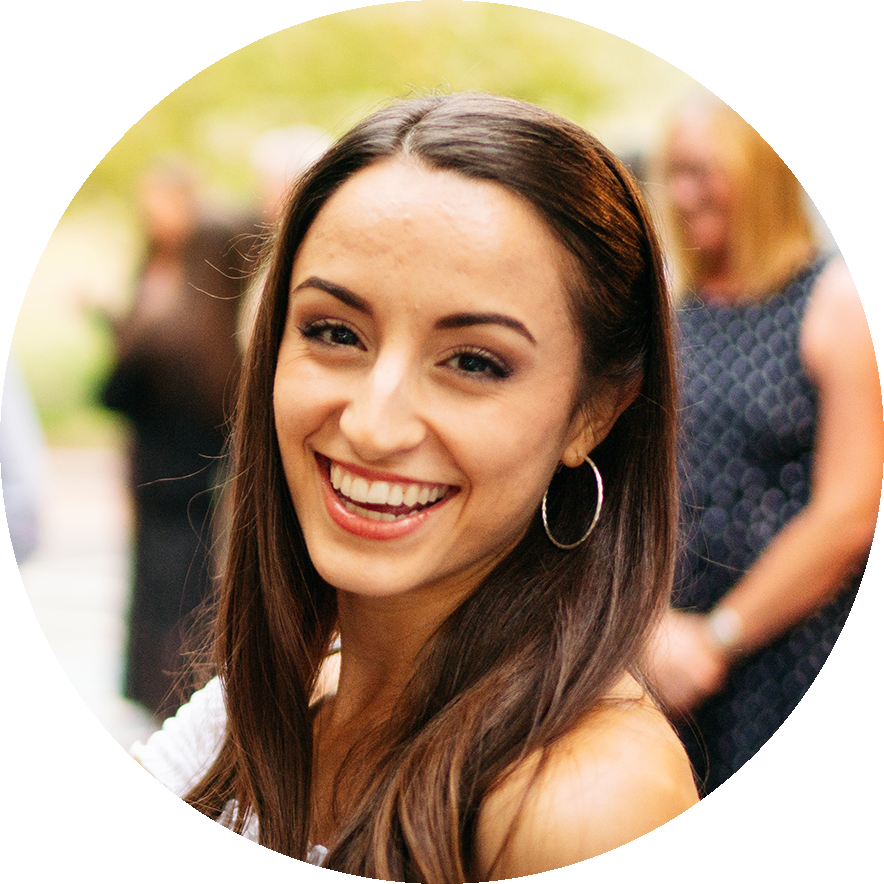 —  Founder of The Brandstorming Agency
Interactive 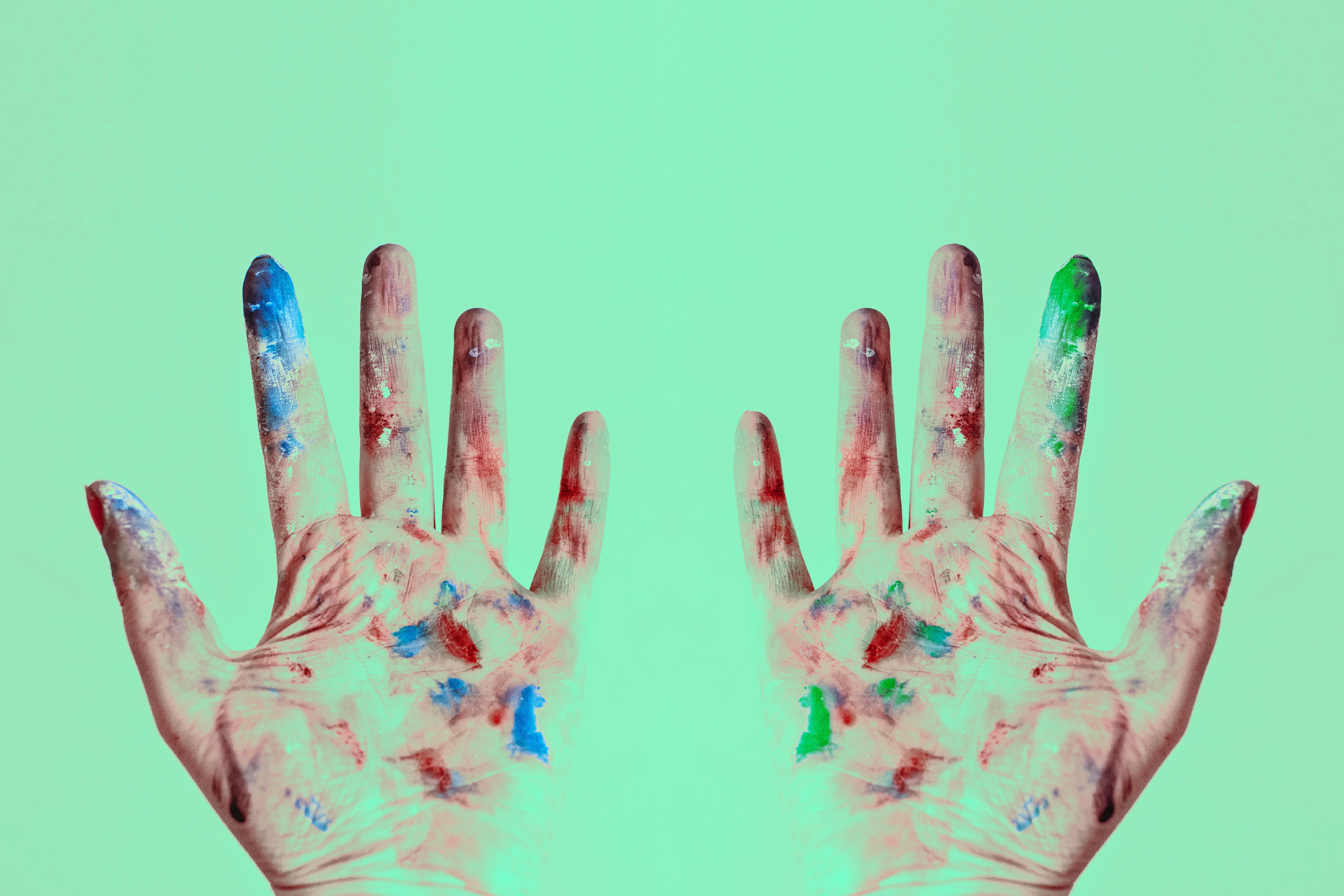 Everyone projects an outward brand - but not everyone does so consciously.
Invest in yourself by thinking strategically about how you and your work are being represented in the world.

Get crystal clear about your identity, values, mission, and goals. Is your current brand in alignment with these things?

Communicate your work in a way that your audience understands, is meaningful for them, and moves them to action.

Struggling through figuring it all out yourself is stressful and a huge time-waster for most individuals and small businesses.

That's why we provide cohesive end-to-end website design including concept, content strategy, design, and development all in one.

Strategy work is a key component of almost every project.

A website or a logo created in a vacuum doesn't really help you if you don't have a strategy in place for how all the pieces fit together!

This goes hand-in-hand with your brand strategy.

How do digital communications like your social media plan fit into the larger brand strategy?

Borrow the designer's mind to tackle your stickiest issues. We specialize in design thinking methodologies used by leading innovators like Google, IDEO, and Airbnb.

Yes, you need a website. But perhaps more importantly, you need a defined brand strategy that showcases your identity in an intentional way.

Every project begins with a free consultation. We sit down together for at least an hour and chat about your goals, budget, and thoughts on initial project direction.

Depending on the project, we will work together during one or more initial Brandstorming sessions. At this stage, we work collaboratively with you and your team to develop your personalized brand plan.

Using insights from previous Brandstorming sessions, we will create a visual direction for the brand or project with a stylescape. Once approved, this direction guides all further design choices.

This is the part where ideas become reality! Dependent on project scope and budget, we'll have 1-3 rounds of design revisions and testing for any design deliverables that are necessary for the project. This is usually the longest stage of the process.
‍

After the final design review and approval, it's time to launch your new website and/or other brand solutions. Pop the champagne! 🍾
‍

We include a post-launch coaching session for most clients, where we will walk you through how to manage your new website and/or other solutions we implemented. If you don't want to do the work yourself, there are also ongoing product management solutions we can discuss at this stage.

Are you ready to get Brandstormed?

Let's work together! I'm already taking clients for January 2019, so get on my calendar now if you don't want to wait in line! 😊 If you're not sure about committing to a consultation yet, you can chat with me instead by clicking that pink chat bubble in the lower right corner of the screen.

Get the Brandstorming newsletter

A successful marketing plan relies heavily on the pulling-power of advertising copy. Writing result-oriented ad copy is difficult, as it must appeal to, entice, and convince consumers to take action. There is no magic formula to write perfect ad copy; it is based on a number of factors, including ad placement, demographic, even the consumer’s mood when they see your ad.

A successful marketing plan relies heavily on the pulling-power of advertising copy. Writing result-oriented ad copy is difficult, as it must appeal to, entice, and convince consumers to take action.

See How We Work

What my clients have said 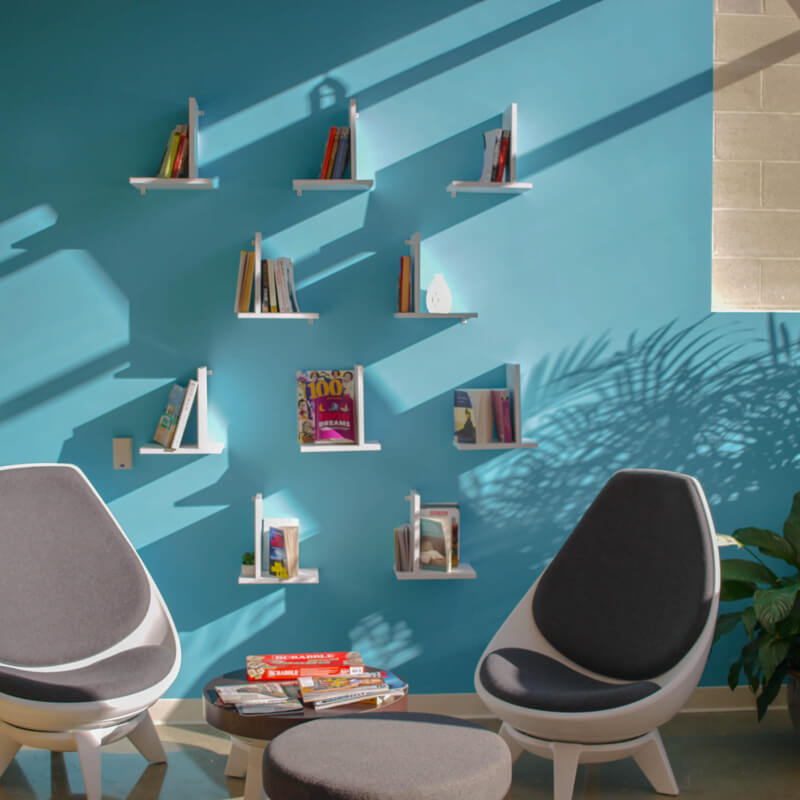 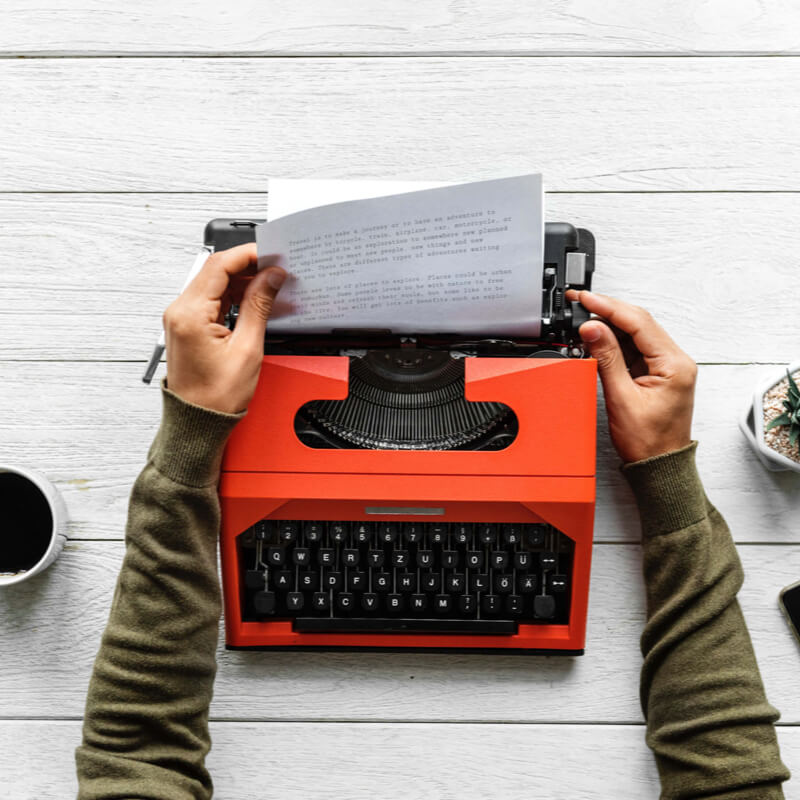 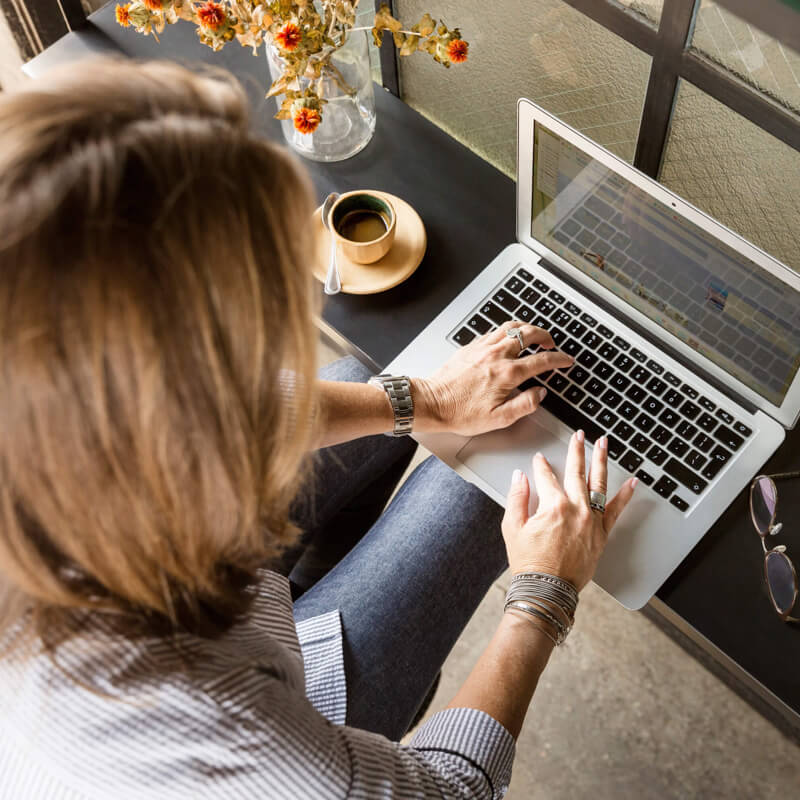 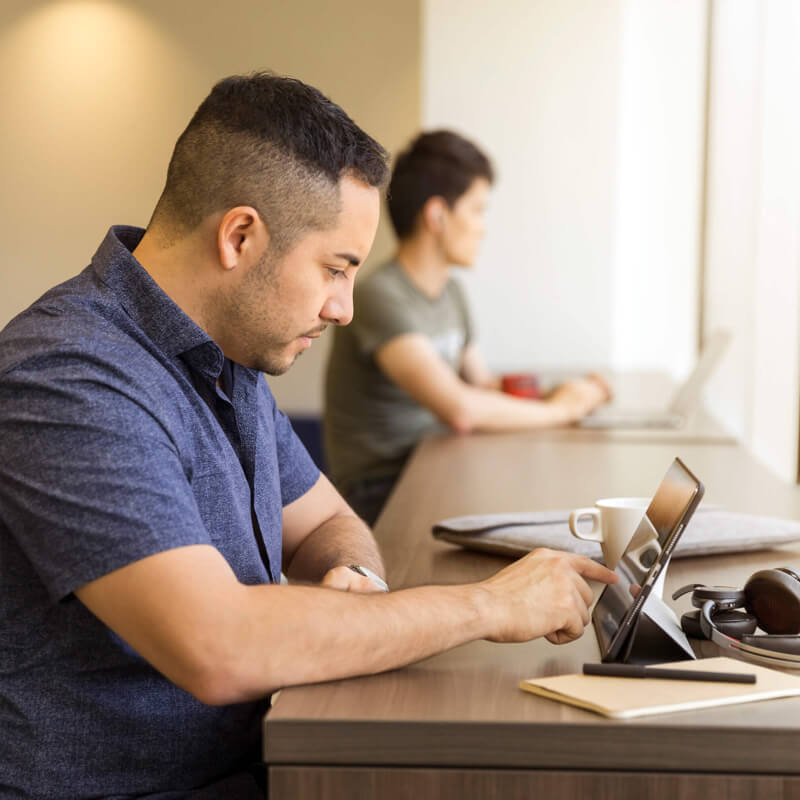 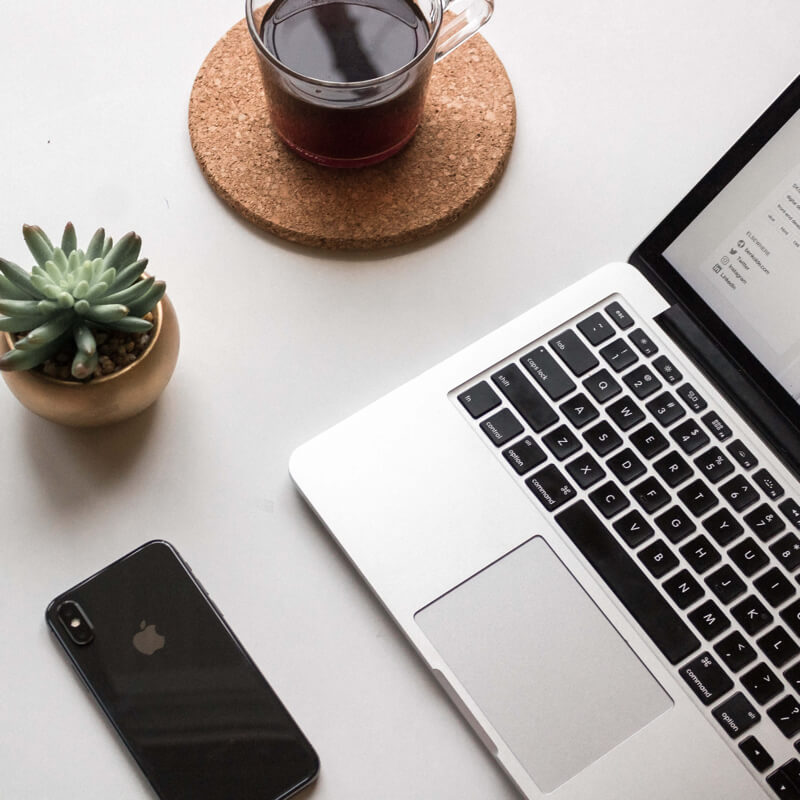 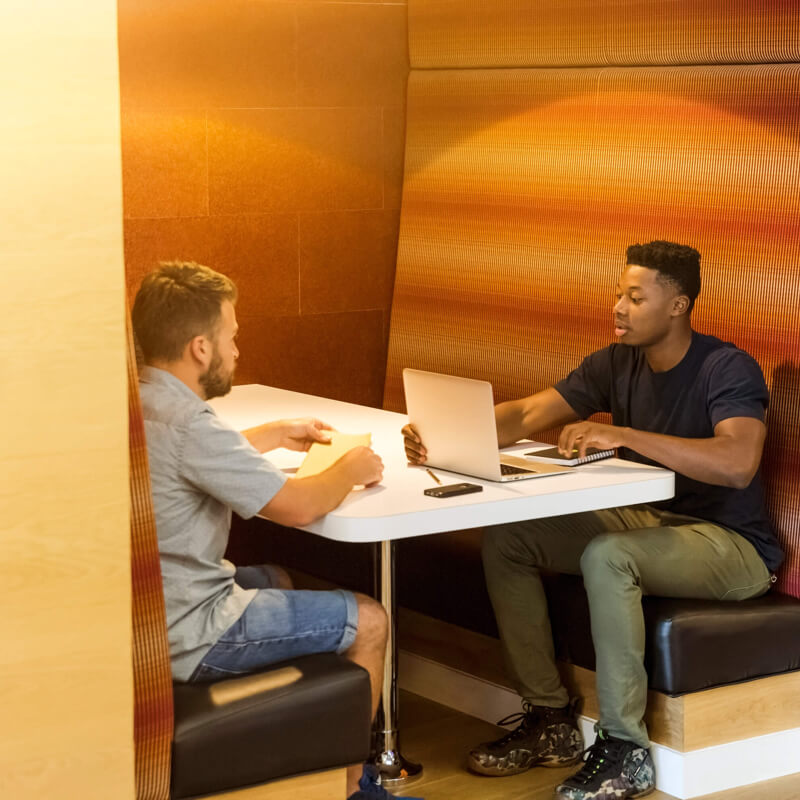 Why Do You Create?